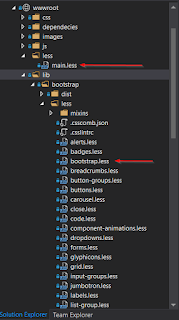 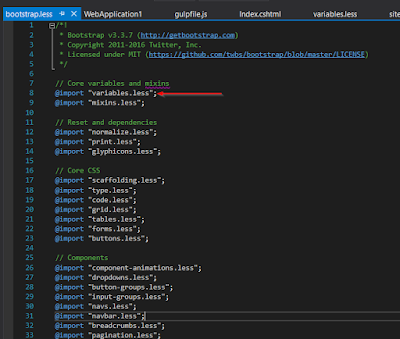 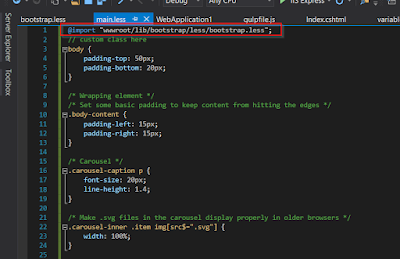 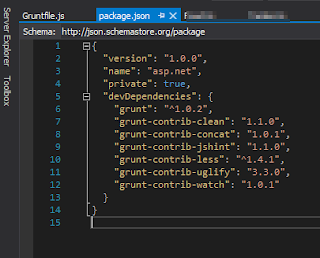 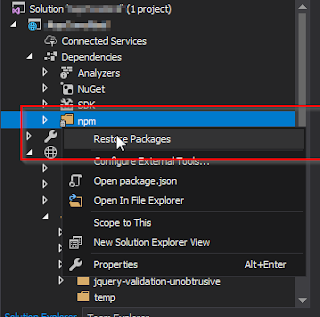 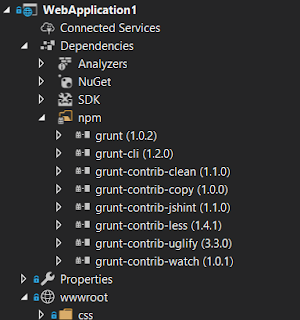 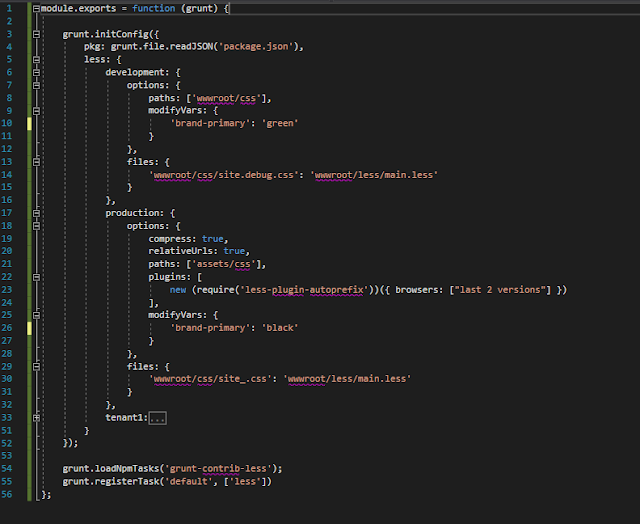 How to close your code

Recently, I have been interviewed by a very reputed financial company.  They have 4 rounds of interview and almost 3 round has asked a question about SOLID principles. They all have asked very good interesting questions and it seems they were looking for some specific expertise. I have started working there and their code base is awesome. They are not working anywhere near what they asked in an interview. I also found some controllers code files has 2-3k  lines of code which is a presentation layer. Though they have very nice onion architecture for the project. I hope whoever worked there all gone through those interview process and know about at least SOLID principles. These principles are not just to perform in the interview. We need to apply it in real code. Maybe they have their own reasons for not following them.

Anyway, here I wanted to show some example which I saw in their code base which can very easily make it closed for modification.


If you come across this kind of code or you may end up writing this kind of code then what can be at least done, I have explained it here.  Above code is not closed because you don't know what kind of another case may have to add in future. What if there is a change in code for a particular switch case. You have to test all cases because you have changed it the function. If your unit test covered all switch cases then you are a little bit good position. QA has to check every case manually. If something missed in testing then you may end up in production bugs. Overall all these increases the maintenance cost.

I do refactor it to the following levels.

At least have a private function for long lines of code for each case.

If you create private function then the code will at least increase readability.  By giving a proper name to function,  it describes that what that piece of code is doing. But still, it has an issue of what if we may need to write more cases there. This code is still not a closed code.

Instead of Switch case, you can implement Dictionary.

You can simply add a dictionary with string and Action type. Add all functions to dictionary collection.  Dictionary can pick a particular case by Key name and execute the function by invoking it. You can also generate this dictionary list from outside of this function or get dictionary values from any data store.  In case in future, you may need to add more cases then you don't have to change this function.  This way your existing function Work2 here in the example can be closed for modification.

This implementation has resolved our problem of closing the function "Work" for modification.  But we still have to add a new function to the class for adding new cases. It is also not following Single responsibility principle.

The basic concept of pattern defines an Interface with strategy and have the concrete classes with different strategies implementation. Based on your need you can create an object of particular strategy dynamically.  google it for  "strategy design pattern"  and you will get plenty of examples.

Here I wanted to show an example using dependency framework. In above-given URL of dofactory example of strategy pattern, has context class to create an object of different strategies. We can rely on dependency injection framework for that responsibility.


Here is our Main function where we have defined our Unity container registration for an interface and its implementation.

Let's validate our two SOLID principles that we wanted to implement.  In above code, If you want to add new case then you need to add another class which implements the same interface and just need to register for the container.  We don't need to change function "Work"  It is basically closed for modification. Also, by creating a separate class for each case, We have implemented single responsibility principle. If you implement Unit test then it would be a separate unit test for all classes. Easy to implement the unit test.

Note: In above example, you still have to consider little bit defensive code, for example, what if no any class implementation available to unity config. It will throw an exception of  "Unity.Exceptions.ResolutionFailedException". So you still have to take care of this kind of things.

I hope you like it. If you have any query, add it to comments.

You can find code sample of above code here at GitHub. https://github.com/atulpatel/AspCoreRnd